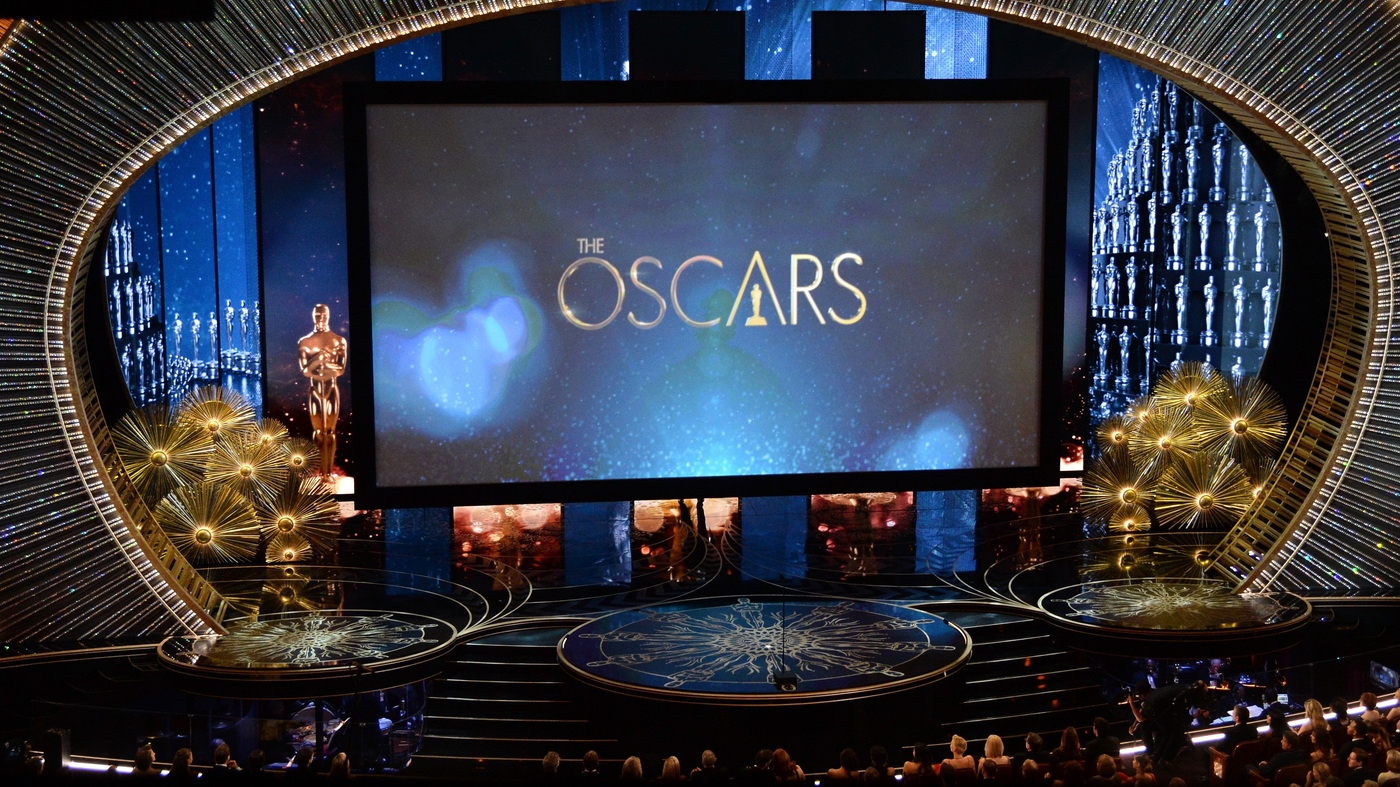 CODA is an acronym for "child of deaf adults".  The movie is the coming of age story of Ruby Rossi, the only hearing member of a Deaf family living in Massachusetts. CODA premiered at Sundance Film Festival last year, where Apple bought the distribution rights and went on to make the film publicly available on their own streaming service in August.

The movie has garnered numerous nominations at the Golden Globes and BAFTAs, and picked up additional accolades at the Screen Actor’s Guild and Producer’s Guild Awards.

The critically acclaimed film has also been highly regarded by the Deaf community for its unprecedented and refreshingly authentic representation. Media depictions of d/Deaf individuals (or disabled people more broadly) too often misrepresent their lives, rely on cliche's or stereotypes, or use non-disabled actors to portray a disabled person’s experience.

“People think that deaf people are monolithic in terms of how they approach life. And this film bursts that myth,” says Marlee Matlin, the first Deaf star to be cast in the film – who made her feelings on representation clear from the beginning: hire deaf actors to play deaf people, or I’ll walk.

Indeed, according to co-star Troy Kotsur, director “[Siân Heder] brought the Deaf world and the hearing world together… and [her] name will forever be on that bridge,” between the two worlds.

In Heder’s acceptance speech for Best Adapted Screenplay, she thanks her collaborators in the Deaf and CODA communities for being her teachers in bringing this film to life.

“Writing and making this movie was truly life changing, as an artist and as a human being,” professed Heder. She admits it wasn’t an easy process, simultaneously thanking Sundance and Apple for their part in bringing the independent film to a global audience.

CODA is the first film distributed by a streaming service to be awarded the Oscar for Best Picture, proving that streaming platforms like Apple TV+ should be seen as serious competition for traditional media and movie production outlets.

The producers, in conjunction with Apple, are in the planning stages of a stage adaptation of the award winning movie. 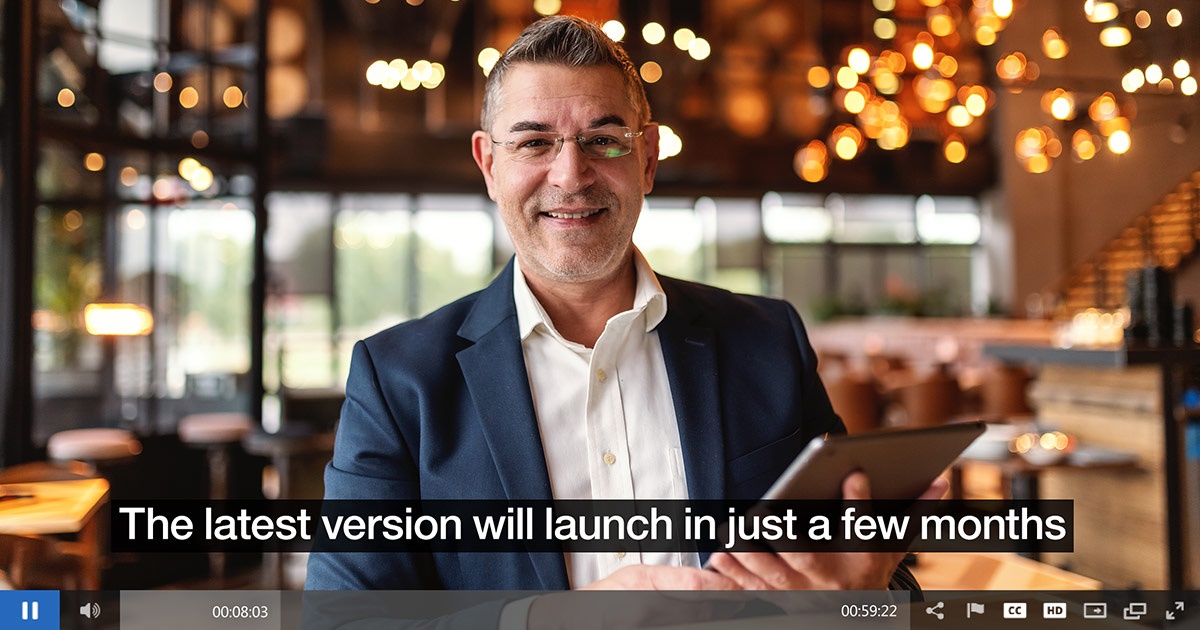